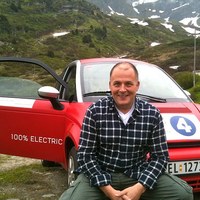 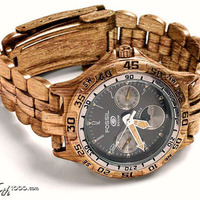 The Bugatti Aerolithe concept is the work of Douglas Hogg, a 2010 graduate of Coventry University's Transport design course.


The concept is a proposal for an glamorous sports coupe with dramatic swooping lines.


Created for the year 2025, the Aerolithe is named after a prototype vehicle Bugatti unveiled at the 1935 Paris Motor Show. That car, the Bugatti Electron Aerolithe, was the vehicle which spawned legendary Bugatti Atlantic models.